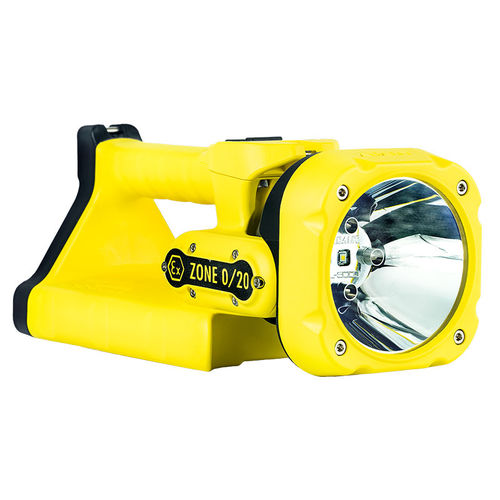 Hazardous area classification is pretty much the new norm of safety in Indian Industry.

At least the ones on leaderboard in cash making and the ones with most visible branding have this inevitable responsibility of dragging the lesser aware with them to a better, safer culture by bringing new things to safety.

HAC (or ATEX) compliant equipment have multiple selection criteria that directly effect the cost of equipment.

This article is going to cover T-Class selection and the free run vendors are having because of lack of awareness from procurement and maintenance teams around the industry.

T class selection is made against the AIT (Auto-Ignition Temperature) of a flammable chemical and is not to be confused with Flash point.

6 classes of equipment are available in the market. T6 is the most stringent, safe for all flammables but most expensive. T5 is safe for all except flammables needing T6 and so on till we get to T1 which is the least expensive type of protection.

It is also important to understand that T class is different from flameproof characteristic. T class is the limit to which a surface can heat up. By limiting the surface temperature, we remove the possibility of a potential ignition source in a flammable atmosphere.

So what is the problem then?

Well the problem is our constant observations of T6 procured in place of T4 and T3 procured where T6 was needed.

Both situations not being optimum, one for CAPEX and the other for SAFETY in that order. A typical T6 costs twice as much as T4 or T3. Most procurement data sheets fail to address this critical characteristic. Sadly, engineering also fails to address this basic selection criteria.

In one haphazard case, a reputed engineering company had selected T4 for an entire plant stating that they averaged out T6 and T2 requirements. This was the most hilarious yet Sad explanation for engineering failure I  had seen in years.

Every industry should reach out to the right consultant for an electric schedule as per ATEX in case of greenfield projects and get their procurement data sheets updated as per latest ATEX assessment in case of brownfields.

If you have a concern similar to this issue, you can reach out to me at naveen.saini@indsafe.in or leave a comment below. 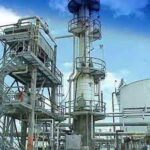 Sign up to receive the latest posts from us

We partner with consultants and design professionals to build high-quality solutions and projects. Over the years, INDSafe has built various solutions to fulfil the expectations of our clients.We have also helped companies realizing the key areas of improvement and escalated levels of safety standards in a firm.