Let us understand how we can help you

We Help You Manage Safety In Your Premises Successfully! 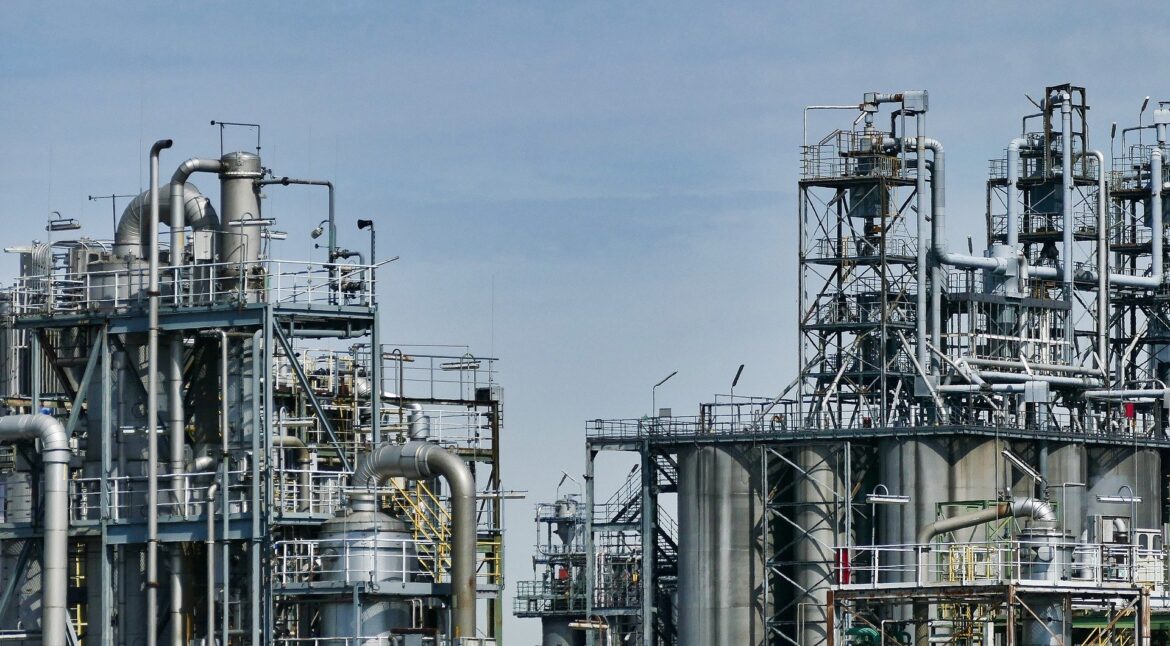 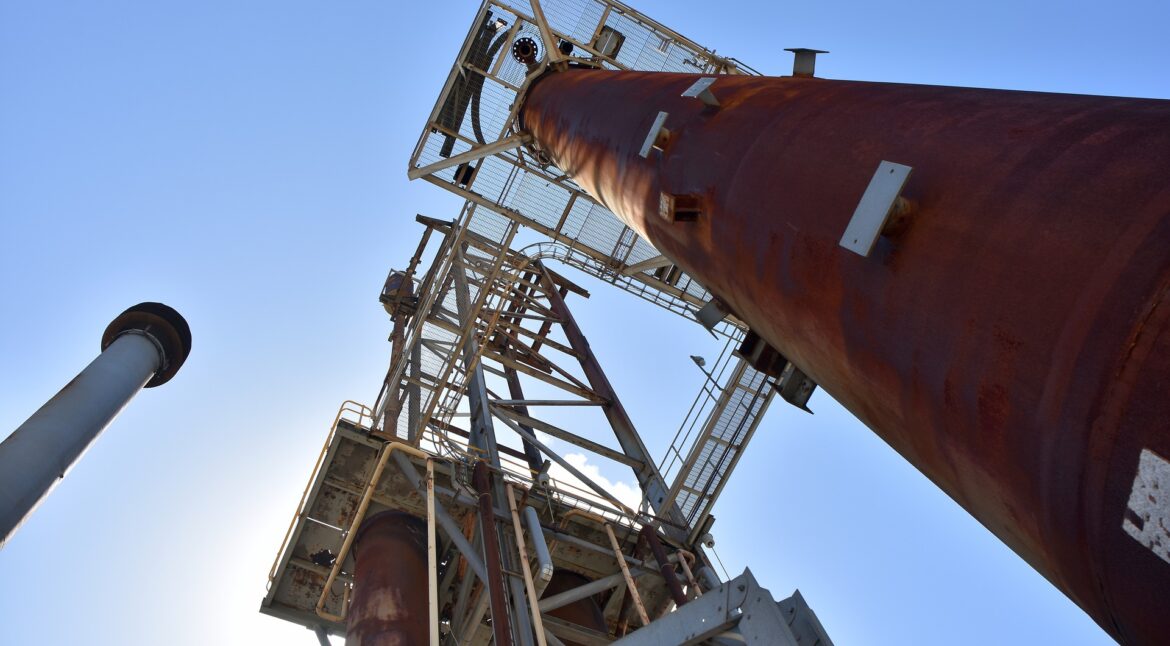 Our standard safety study package includes site team training so that our reports are understood well and implemented better.
A process Safety Gap Assessment is carried out to understand gaps in 100 % inherently safe virtual design against actual process design at site.
INDSAFE’s lead engineers have been frontrunners in terms of experience and devising new methods to make otherwise complex to follow and implement ATEX guidelines easier.
HAC covers electrical (relevant) ignition sources for the entire facility. Once a flammable atmosphere exists, it is almost certain that at some point it will contact an ignition source and result in a fire/explosion.
The prime objective of study team will be to conduct Hazardous Area Classification of the complete facility. Though being a multi-disciplinary unit with experiences from different industries, other areas will also be covered on sampling, procedural and review basis focusing on other ignition sources.

According to the White Papers on Fire Service which cover the past ten years (2008 – 2017), electrostatic discharge was deemed to be the most significant fire ignition source in facilities handling dangerous goods in seven separate years during this period, and was ranked as the second most common ignition source in the other years. Other ignition sources include contacting with high-temperature surfaces, overheating, electric sparks, open flames, and sparks from welding/fusing. It can be believed that one of the reasons why electrostatic discharge is ranked highest as an ignition source is because the electrostatic charging and discharging phenomena are difficult to understand, resulting in poor safety measures
Whether a flammable atmosphere (dust/vapor) will be ignited by an electrostatic discharge or not, will depend on the MIE of atmosphere being lower than the discharge energy. There are several types and corresponding discharge energies and every material has their own MIE.
A typical reference chart is given below 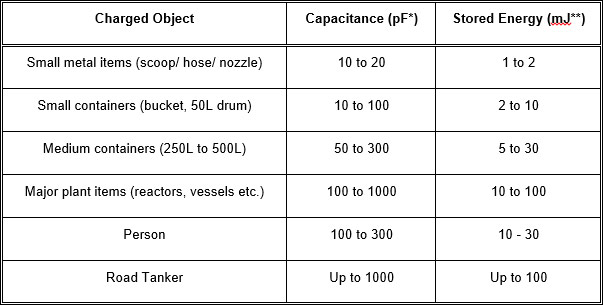 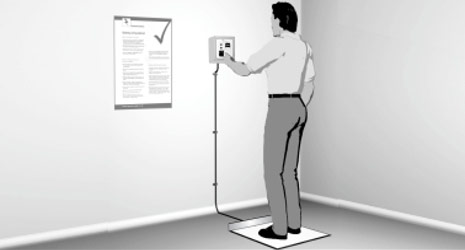